Residents on Penghu County’s Hujing Island (虎井島) on Thursday unveiled a series of feline-inspired outdoor installations to promote their home region as a “cat island.”

Highlights include a mailbox in the shape of a cat in seated pose created by a team of designers led by artist Bruce Wu (吳成夫), a Penghu native.

Lin Yan-ling (林妍伶), the principal of Hujing Elementary School, which has only six students, invited the team.

A mural has also been painted on the school’s basketball court with steps for cats to climb.

The students at the elementary school spent time after school and over the summer holidays learning photography and printing customized postcards using pictures they took of cats on the island.

They also arranged used clothing in the shape of a cat on the school’s soccer field.

Now repositioning itself as a destination for cat lovers, Hujing was once seen as a “land of tortured cats” due to the prevalence of infectious diseases among the island’s feline population.

Hujing is an 18-minute boat ride from Magong City (馬公), seat of Penghu County. It used to be a popular tourist destination, but has gradually faded into the background with the rise in popularity of Cimei Island (七美).

Today, fewer than 200 people are said to live on the island. 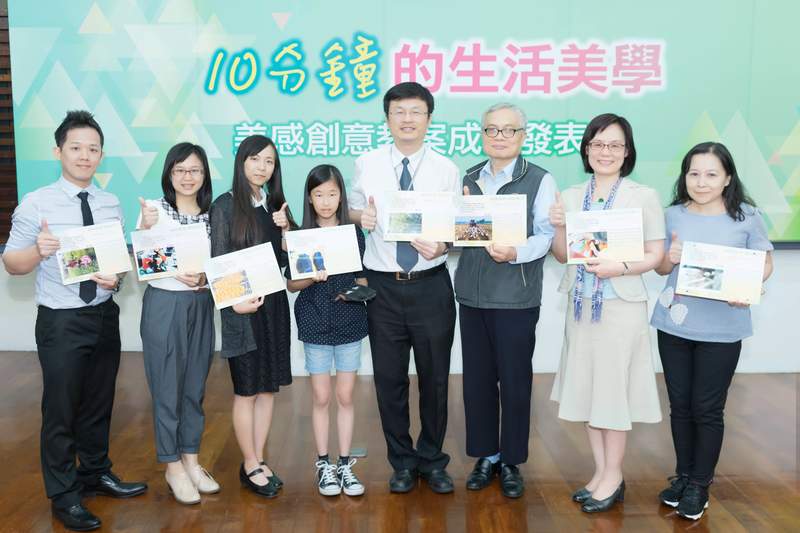 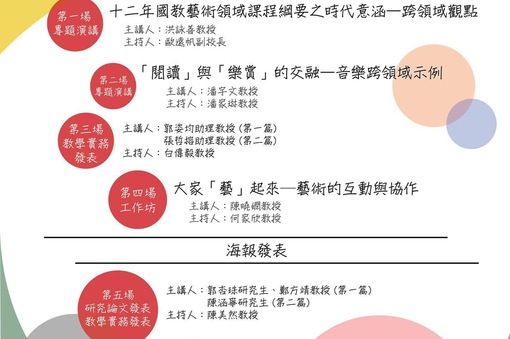